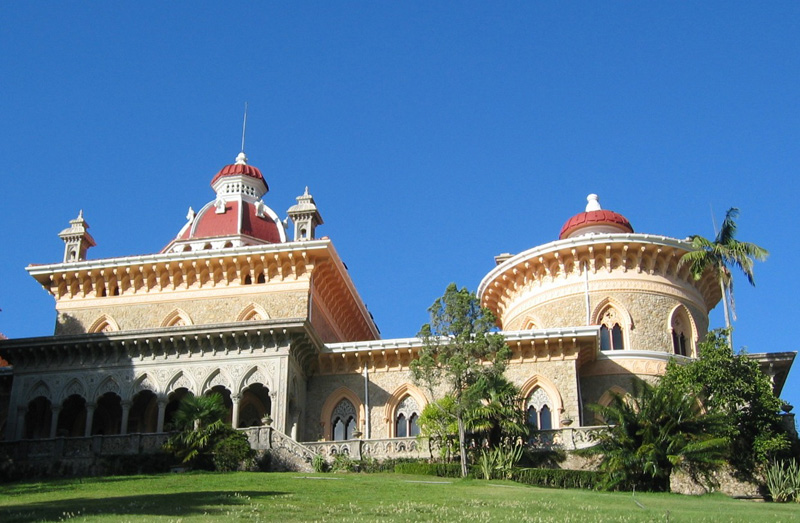 The palace was designed by the architects Thomas James Knowles (father and son) and built in 1858, having been commissioned by Sir Francis Cook, Viscount of Monserrate.

The design of the gardens took advantage of the unique microclimates of the mountains to produce a magnificent park in which over 3,000 exotic species can still be seen today.

This palace, the Cook family’s summer residence, was constructed on the ruins of the neo-Gothic mansion built by the English merchant, Gerard de Visme, who built the first palace of Monserrate. William Beckford leased the property in 1793, carrying out works on the palace and starting to create a landscape garden. Like the other palaces in the region, such as the Pena Palace, this is an example of Portuguese Romanticism. Since 1978 it has been classified as a Building of Public Interest.

Monserrate Palace was visited by Lord Byron, the Anglo-Scottish poet and leading figure in the Romantic Movement. He visited the estate in 1809 and sang of its beauty in the poem “Childe Harold’s Pilgrimage”. Monserrate Palace also makes a brief appearance in the TV mini-series, Gulliver’s Travels (1996).

Walking among the trees from all over the world, waterfalls and ponds, a romantic mysticism enshrouds the visitor.

OPENING TIMES UNTIL THE 28TH OCTOBER 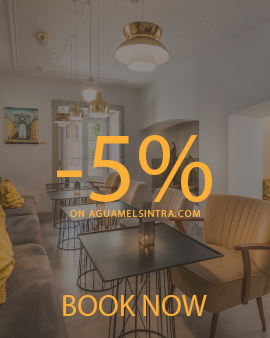 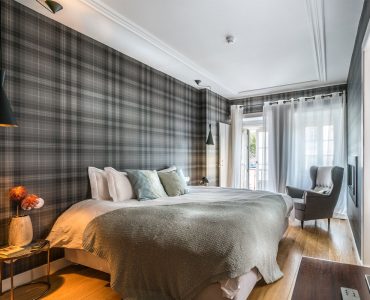 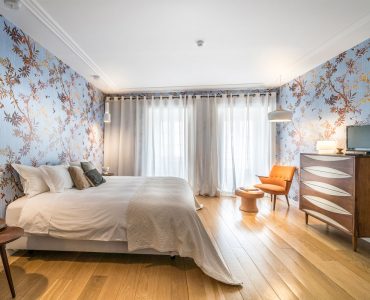 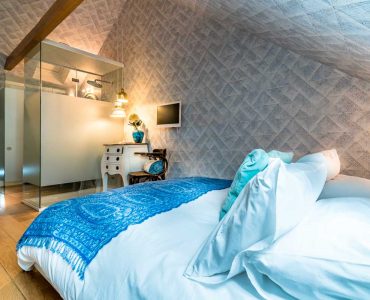 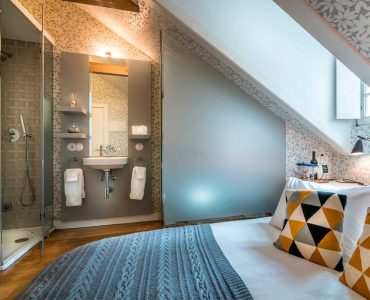 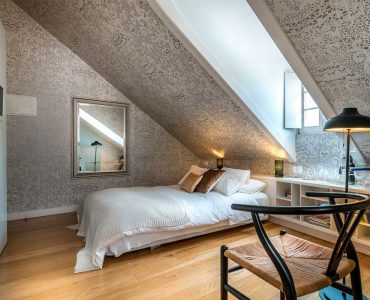